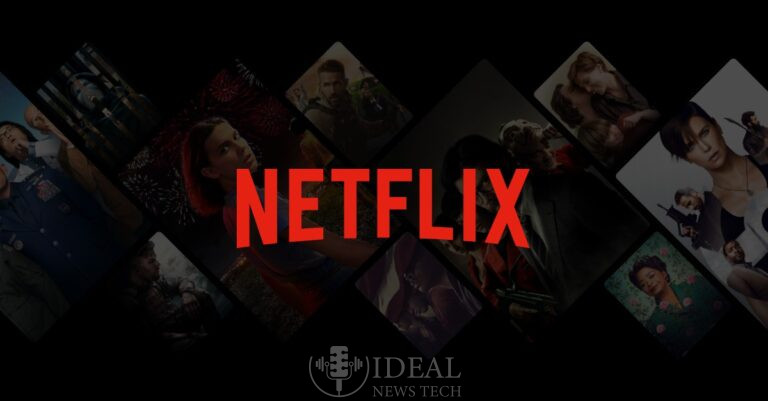 It is a common complaint from fans of the action genre that they do not receive enough audiovisual content which is themed around the different types of Martial Arts available in the world. But Netflix has made sure that they provide enough variety to their fans in the form of the following shows which martial arts lovers must watch! So without any further ado, let’s take a look at them.

The first one on our list is an animated show which features a team of martial artists. The animation of the show is excellent and is a pleasure to look at. The show is full of action and if action is what you enjoy the most then you must watch the lone season of this show. The Next Hint has confirmed that the makers have not decided whether they want to make Seis Manos Season 2.

Cobra Kai takes forward the story of the Karate King movie franchise and delivers a story so tight that it is going to keep you hooked till the very end of the show. It is a fun show to watch and has plenty of martial arts action for you to enjoy. You must watch this amazing show if you have not watched it already.

Wu Assasins is the name given to the secret group of assassins who are chosen to protect a mystical supernatural power known as Wu. The next person that this power choses is a chef who works in San Francisco. The show is full of action and it was released in 2019. Currently it has just one season and fans of the show have been wanting to get more of it and they all are campaigning for the makers to release the second season of the show. If you love to watch martial arts in action shows, then this is the second best show that you can watch.

Warrior Nun is the story of a young girl who suddenly wakes up in a mortuary and eventually she finds out that she has developed supernatural powers. What happens next is what forms the crux of the show. The show was released in 2020 and has one season as of now. If you want to watch something that has a perfect blend of supernatural and martial arts, then this show could probably be the best choice for you.

Titans is a show which is based around the characters from Detective Comics or DC comics. The show has emerged as a sleeper hit and the reason behind this is that the show is a darker and realistic take on the most famous teen superhero team of the DC universe. The show is full of action packed performances and is a treat to watch for the fans of the action genre.

Which of the above-mentioned shows have you already watched and which one are you going to watch after finishing reading this article? Do let us know and keep visiting our website for more such amazing content!