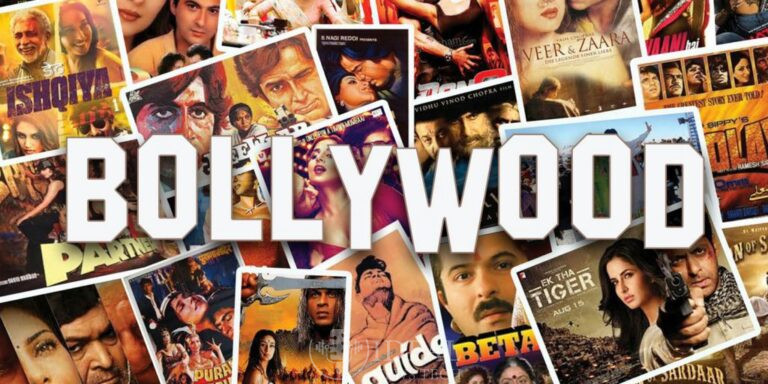 Indeed the Bollywood industry is full of talented stars. Actresses of Bollywood are beautiful and accomplished as well. These actresses work hard for their roles and make a huge fan base, for which they get paid a high amount of salary per film.

So, we are here with the list of highest-paid actresses of Bollywood 2021. Read the full article to know about these actresses in brief.

The most famous actress, Deepika Padukone, is a successful and the highest-paid actress in Bollywood. This dimple lady was born on 5th January 1986. She debuted in the Bollywood industry with the movie Om Shanti Om in 2007 and gave other superhits like Ram Leela, Tamasha, Chennai Express, and Piku, Bajirao Mastaani, Love AajKal, Break KeBaad, Bachna Ae Haseeno, Chandni Chowk to China, Karthik Calling Karthik, Housefull, LafangeyParindey, Desi Boyz and many more.

Priyanka Chopra is the most beautiful actress in the Bollywood industry who was born on 18th July 1982. She won the Miss World 2000 pageant. She is one of the self-made and highest-paid actresses of Bollywood. She debuted with the movie The Heroin 2003. Some of her famous movies are Barfi, Bazirao Mastaani, Fashion, Mary Kom, Andaaz, The Hero, Blackmail, Waqt: The Race against time, Krish, Krish 2, God Tussi Great Ho, Mujhse Shaadi Karogi, The Sky is Pink, and many more. People are also looking for Top 10 Famous Bollywood Actress.

KanganaRanaut is another well-known, glamorous, skillful, and self-made actress. She is one of the highest-paid actresses of Bollywood. She is often found in the spotlight because of her outspoken character. In 2006, she made her debut with the movie Gangster. After that, she gave many hits to Bollywood like Queen, Panga, Fashion, Krish 3, Judgemental Hai Kya, Manikarnika, Raaz 2, Tanu Weds Mannu, Tanu Weds Manu returns, Thailand, and many more.

Katrina Kaif is an attractive and talented actress in the Bollywood industry. She is one of the highest-paid actresses of Bollywood. She debuted from the drama Boom, which was a flop at the box office but later in 2005  the movie Maine Pyaar Kyun Kiya? was a commercial success for her. Some of the Katrina Kaif superhit movies include Ek Tha Tiger, Tiger Zinda Hai, Jab Tak Hai Jaan, Welcome, Namaste London, HumkoDeewana Kar Gaye, Blue, Mere Brother kiDulhan, Rajneeti, JaggaJasuss, Tees Maar Khan, and many more. You may also know about Diya Chalwad who has appeared in movies like Pizza(2014) which is a horror movie.

The well-known actress Kareena Kapoor Khan is glamorous and proficient in the Bollywood industry. She is the daughter of famous actors Randhir Kapoor and Babita. She is one of the highest-paid actresses of Bollywood. In 2000, she made her first debut with the movie Refugee. Later, she gave many hits to Bollywood like Jab We Met, Bodyguard, 3 idiots, Good Newz, Ki & Ka, Talaash, Omkara, Heroine, BajrangiBhaijaan, Bodyguard, Kabhi Khushi Kabhi Gham, Aitraazand more.

Anushka Sharma is not only a beautiful and accomplished actress but also a self-made star.  She is the most famous and one of the highest-paid actresses in the Bollywood industry. In 2008, she debuted with the movie Rab Ne Bana Di Jodi. And after this, she gave many super hit films to Bollywood like Band Baja Barat, Jab Tak Hai Jaan, PK, Sanju, Ladies vs Vicky Bahl, Patiala House, Jab Harry met Sejal, Rab Ne Bana Di Jodi, and more.

So, these were the top highest-paid actresses of Bollywood in 2021. Besides them, there are many more actresses who are paid highly for their films. But this was our list of top 6 actresses currently.