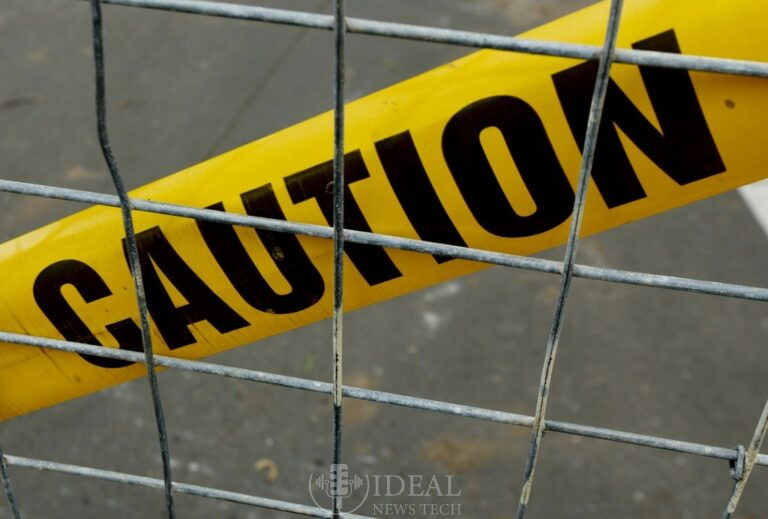 Anybody who has ever driven in heavy snow will protect his passport. You can’t be too careful when you are driving in ice-bound snow either. However, a wise man once said that if you have a lot of time on your hands and you don’t need a very efficient machine to get around quickly (and that machine likely costs a lot of money), you should be very cautious about anything. A more prudent traveler answer the above question with a cautious, “No.” While these recent reforms engender much hope that democracy in Myanmar may finally be achieve, this hope is tempered by the government’s continued refusal to relinquish much of its control over the media, the courts, and other aspects of society.

This is being done for the same reason that cautious people get sick – to prevent themselves from getting hurt. In the case of the media, this means censoring them, but in the case of the media itself, it means shutting them down. The courts are likewise being cautious, as they wager more on maintaining the perception of the ruling party than on restoring accountability. And in the case of the military, it means training itself not to be caught off guard at any given time. That is why being cautious sometimes pays. But what do you do when you get caught in a bind that leaves you no choice but to be cautious?

What do you do when face with a situation where it looks like all options have been exhausted – when, in fact, there is still a way out? How do you get yourself out of it? What should you do?

In situations such as these

It pays to be extremely careful. Indeed, being cautious is the best thing to do when face with military or political power. For one thing, history tells us that the best way to defeat an opponent – whether it be a military maneuver, a democratic government, or an international terrorist organization – is to be extremely careful. Too careful will make things worse. Not being cautious is akin to throwing your hands up and walking away from the fight.

Being cautious can also get you into trouble. Being too cautious might mean getting into a dangerous situation, which is something that no one wants. It can also lead to the capture or killing of innocent civilians, which is something that no one wants to see happen. Or it could draw the United States into another quagmire in Vietnam, which would be a very bad situation indeed. Getting yourself into a dangerous position simply because you are too cautious is always a bad idea.

Being cautious does not mean that you should completely trust any government. After all, we learned our country was not built by the military but by free and fair elections. If the military junta leader suddenly starts rounding up and torturing people in Borneo, how will Americans feel? Being cautious in this case simply means holding off on putting too much trust in any elected official.

Although being cautious in dealing with military coups may not be popular, it’s a good policy for any democratic government. It is better to err on the side of caution than to be wrong. This goes double for dealing with democracy because any elect leader who tries to abuse their power is an evil unto themselves, which is why America has such a great system of checks and balances in place. Hopefully, the upcoming Vietnamese elections will go the way that America wishes them to, and that they will bring the stability that the world needs.

“He who hesitates is lost.” – Winston Churchill. That old adage is as timely today as it was during Churchill’s time.

Cautionary Sentence. Recent history demonstrates that those in power sometimes do not exercise the caution needed to preserve our liberties and institutions. For many in the West, especially in hindsight, the World War Two experience reinforced the conviction that “the world is your oyster,” so to speak. While those in power did resist the temptation to use force, at least to begin the war, they were no more cautious than common citizens in the age of Winston Churchill. The willingness to use force despite the risk to human life and the loss of innocent life, the failure to negotiate to rid itself of weapons of mass destruction (WMD), and the ensuing domino effect of nations’ nuclear weapons capabilities have led to the present situation.

A similar lesson from history is that “winners take all.” Those in power are reluctant to lose face; therefore, they make concessions, limitations, or conditions which result in fewer sacrifices in order to win. In other words, “in office, they are cautious, in war, they are cautious.”

Just as in politics, being careful requires compromising. The American president who sought to withdraw from Vietnam after that conflict advocated “a cautious, methodical, incremental approach.” Those who opposed his efforts warned that withdrawal would lead to a bloody civil war and decades of American captivity. Harry Truman likewise promised a “war within the continental United States.” More cautious was the approach of the British government under Chamberlain, who fashioned “coalitions of the willing” to combat Germany.

Rhetoric. There are words to describe the way in which war-makers invoke popular passions and emotions to justify war. The most common is the “clash of civilizations.” Adopting this rhetoric, war-makers argue that Islam (the other civilization) is at war with the West and that the only solution is to “defend Islam.” This kind of rhetoric unites groups like Hezbollah, Hamas, and Iran against the Western world.

When we talk of the strongman, we refer to Machiavellian-style rulers who seek to exert authority over others by resorting to force. George W. Bush exhibited this in his “shock and awe” strategy during the Iraq War. Many in our political establishment called Bush’s campaign strategy – rather than bullying – an act of “wisdom.”

The buzzword that best describes current thinking in Washington today is “crisis management.” No one is more careful about crisis management than those who benefit from it. Therefore, some of the least cautious policies are those that are meant to quell dissents, such as drone attacks and the use of torture (waterboarding). Even our greatest adversaries do not apply this standard.

These are the warning signs.

There is no need to exaggerate or fantasize about what might occur if we do not act now. If we fail to secure our democratic society, order, and peace, we will have more problems than we already have. Some will choose war. Others will run for the hills and hide in fear. Yet, if we act now to protect the United States of America and the ideals upon which it stands, we will succeed and our global leadership will be praised beyond compare.

It is time to be very cautious about Iran.

We must be very watchful and careful not to tip off the Iranians in advance that we are preparing for war. Our friends, our allies, and the regional Middle East powers do not need a nuclear weapon to win a war. As the Israeli intelligence chief has stated, a nuclear-tipped Iran would “win the battle, and the war will not be easy.”

We cannot sit back and let them play this game with nuclear bombs. There is a high level of mistrust and suspicion in the region, and that has to be channeled toward stopping Iran’s nuclear program once and for all. The current solution – economic pressure – is simply not working. Only a combination of strong actions and decisive U.S. diplomacy can reverse Iran’s efforts to develop nuclear weapons.

In light of the current events