Home » Play games like a Pro: Octordle Vs Wordle 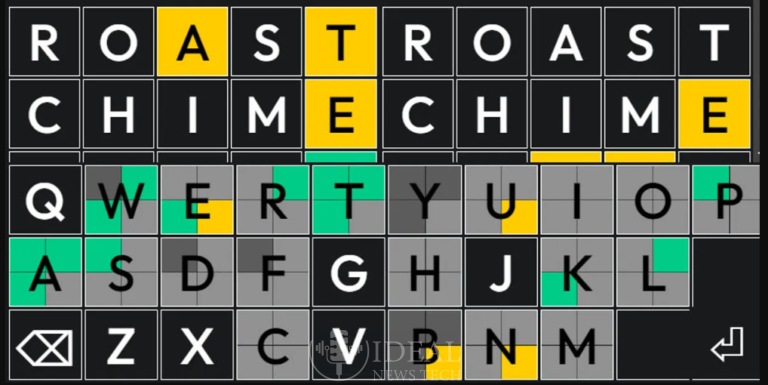 If you’ve been a Wordle fan, you might have heard of Octordle. It’s a game similar to Wordle, but with more challenges: you must guess eight five-letter words at once! Unlike Wordle, however, Octordle does not have an app, which is a downside. In this article, we’ll discuss the differences between Octordle and Wordle.

Octordle is a game based on Wordle

If you’ve ever played the online Wordle game, you’ve probably tried it. However, Octordle is an exponentially harder version of the game. In this version, you have to guess at least eight five-letter words within one game. But before you start playing, you should know the basics of Wordle. Below are some tips for playing Octordle. Hopefully, you’ll have a great time playing the new game!

It is more difficult than Wordle

You’ve heard of the puzzle game Wordle, which is owned by the New York Times. Millions of people play it every day and it has set social media ablaze with controversy. But the question remains: Is Wordle getting harder? The New York Times denies that the game has changed, but that doesn’t mean it isn’t harder. If you’re particularly good at maths, you’ll have fun with Octordle, which offers a harder version.

The game is similar to Wordle, except that the player has to guess eight different 5-letter words simultaneously. However, players have only 13 attempts to solve the puzzle, instead of the usual six. Players receive green highlights for correct guesses and yellow ones for wrong guesses. This is because players have to guess more than one word at a time, which means they’re constantly changing their strategy. And because the puzzles change, it’s best to play it several times, as you may need to try different strategies to figure out each puzzle.

The word puzzle game Octordle is similar to Wordle in that you have 13 chances to guess as many words as possible. In this version, you must make sure that your guesses are valid five-letter words. Octordle also allows you to check for double letters or American spellings of English words. In order to complete the game, you must be able to guess eight words in a row, making the puzzle even more difficult.

The Octordle puzzle has many different variations. For example, you can play the free version of the game, where you have to guess four words at a time. The grids are long, and you have to scroll through each one in order to see your guesses. You have thirteen tries to complete the puzzle, and the free version is more like practice mode. You can try it out in the demo mode to see if you like it before purchasing it.

It does not have an app

This is one of the most irritating computer errors you will ever come across. Windows is one of the most popular operating systems on the planet, and it is continually improving and adding new features. However, you will still encounter the annoying “This file does not have an app associated with it” error message every now and then. The good news is that there are a few different ways you can deal with this problem. First, you can install an app to perform the action you want, and then you can create the association on the Default Apps Settings page.