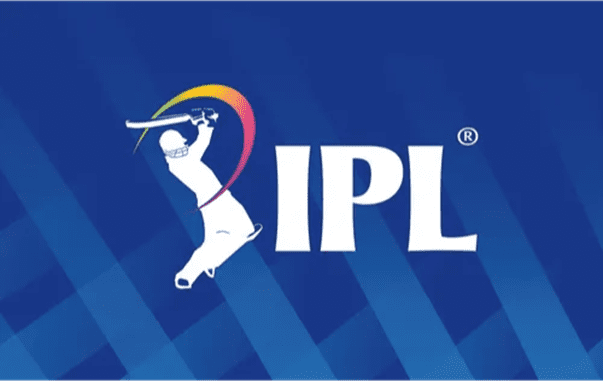 The Indian Premier League is the T20 cricket tournament of India, started in the year 2008 by Board Council Control in India (BCCI). The 15th edition of the Indian Premier League is currently ongoing, and there is no doubt that fans are enjoying this season more than any previous one. Two more franchises bring a spicy flavor to the cricket league. Since its launch, it has become the IPL Franchises’ talk of the town topic almost everywhere.

Apart from ordinary cricket talk, we have brought something exciting for our readers this time.

In this article, readers will know about the two primary business models of IPL franchises.

So, without any further delay, let’s get started.

Benefits from the Ad agencies

There are many things to know about the IPL; the advertisement benefit is one of them.

Each franchise uses its team and team players to promote brands and advertise various products. Many companies are looking for IPL teams and cricket players to advertise their brands.

They are always ready to spend high sums to get respective teams and their players on board.

Now you must be wondering how franchises can earn money from advertisements.

So, the fact is that cricket teams and team players don’t charge a single penny from the advertisers and brands, the money which advertisers will be paying for the cricketers directly go to their respective IPL franchises.

It is one of the highest revenue-generating factors for an IPL franchise.

The second most prominent income model of IPL is central revenue. It is about broadcasting and sponsorship rights.

As we all know, IPL matches are telecasted on both television and OTT platforms, and broadcasting rights for franchises would generate revenue in billion dollars.

The broadcasters can resell the rights to various locations as well, and they also show highlights and other important things on their respective YouTube channels.

A large proportion of the revenue generated from broadcasting rights is usually provided to franchises.

Not only that, they also get a share from Television advertisements.

You may have noticed that a short advertisement appears on your television screens after every one over.

That’s why each franchise wants their team to play as long as possible, even if they are losing.

We hope you understand the primary sources of earrings of any franchise. The demand of the IPL will increase every year because the craze of IPL is all time high and the more fans love this format game, it will be a great opportunity for the companies and even for the advertiser to make good money out of it. In the past, it wasn’t possible like that because players only playing for the country, now the trend has change, and players are playing for their own interest. So ultimately cricket wins, so surely IPL bring jobs and even good opportunity for the players to play games against big players, so it’s a good opportunity for the new comers as well.

There are also some other ways through which they can make money. Let us know in the comment section which one do you know about.

What You Need to Know About the Latest...

Car Accidents: What Every Driver Should Know

Why Divorces Are Rising in The...

Evidence Need to Support Your Car...

What You Need to Know About...