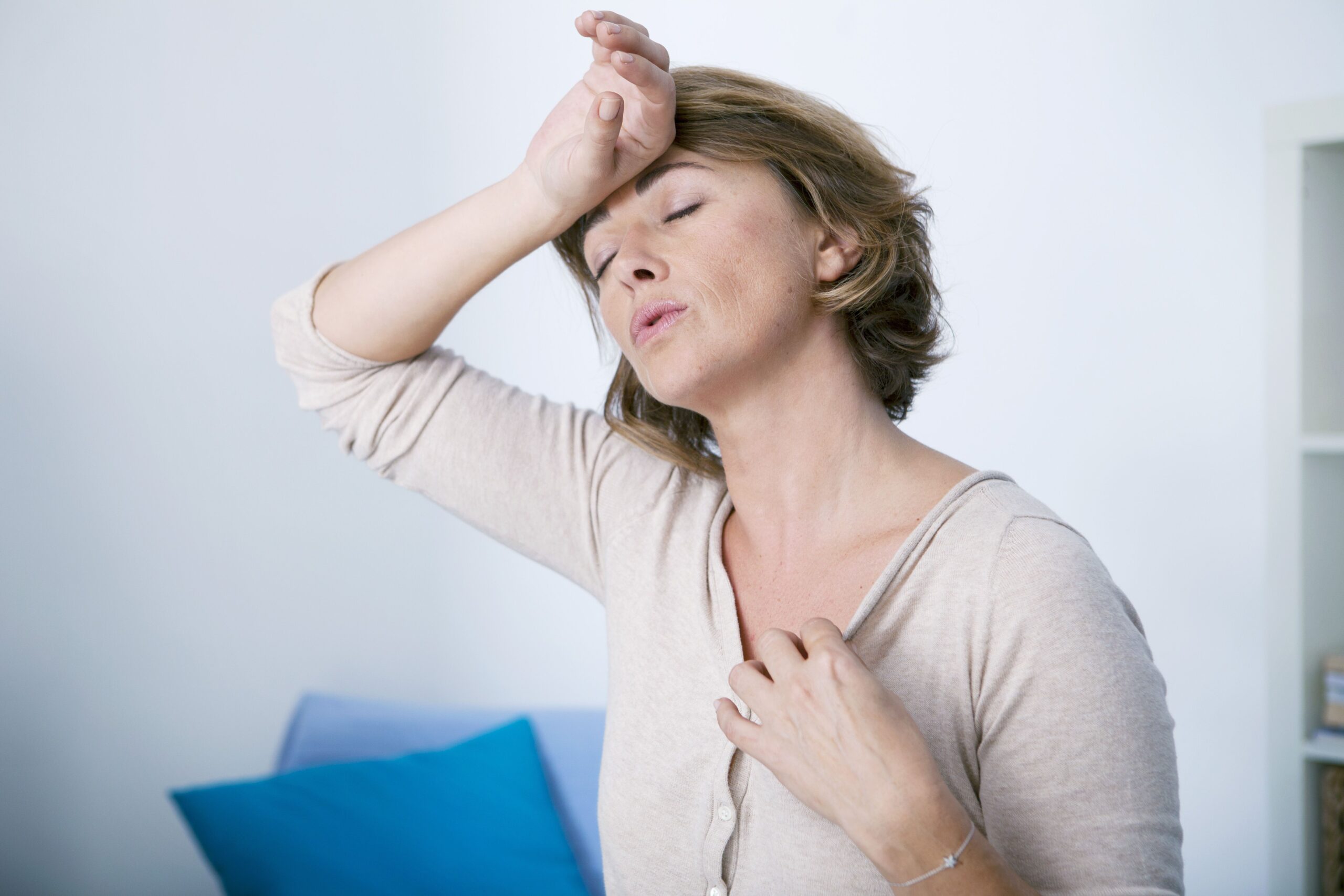 Menopause takes place when a woman’s ovaries stop producing the hormone estrogen. Estrogen is the hormone that regulates a woman’s reproductive cycle. The usual age when a woman begins menopause is anywhere between the ages of 40 and 60, with the average age being 51. When a woman enters menopause before the age of 40, it is considered early or premature menopause.

What Early Menopause Reveals about a Woman’s Health?

The health issue that early menopause tells of a woman is that her ovaries have failed to function properly or that they have been removed altogether. Doctors who suspect their patient’s ovaries are beginning to fail may order several tests done on them.

The test that is most crucial for detecting premature menopause is a blood test that measures the amount of FSH (follicle-stimulating hormone) in the blood system. FSH is the hormone that causes estrogen to be produced in the ovaries. When the level of FSH rises above 40mlU/mL, it is quite likely that the woman is in menopause.

Another blood test doctors run is to find out the level of estradiol in their patient’s system. Estradiol is a form of estrogen, and levels below 30 pg/mL (picograms per milliliter) indicate that she is in menopause.

When tests reveal more serious conditions, the woman may need her ovaries removed, such as with

In addition to these causes, there are numerous behind-the-scenes causes for ovarian failure or removal.

What Else Can Bring on Early Menopause?

There are numerous reasons a woman may enter menopause early, these include:

However, when both ovaries are removed, the symptoms are similar, but begin immediately and are oftentimes more severe in intensity.

If you’re looking for a way to manage the symptoms of your menopause cycle, supplements can be a great option. There are many different types of supplements that are designed specifically for women in menopause or perimenopause, and they can help reduce the symptoms you’re experiencing.

One supplement that may be helpful is Provitalize. Provitalize reviews show that this particular supplement could help diminish the hot flashes you’re experiencing.

Whatever supplement you choose, it’s sure to help make this challenging time a little easier. If you are under 40 years of age and are noticing menopausal symptoms, check with your doctor.

You may want to run tests to rule out more severe conditions that can bring on early menopause, such as those mentioned above. It could be that premature menopause is a red flag to something more serious.

How do I Apply For a Health Card?

Why is Boxing in Tung Chung Important for a Healthier Life?

How to Use the Home Depot Health Check App