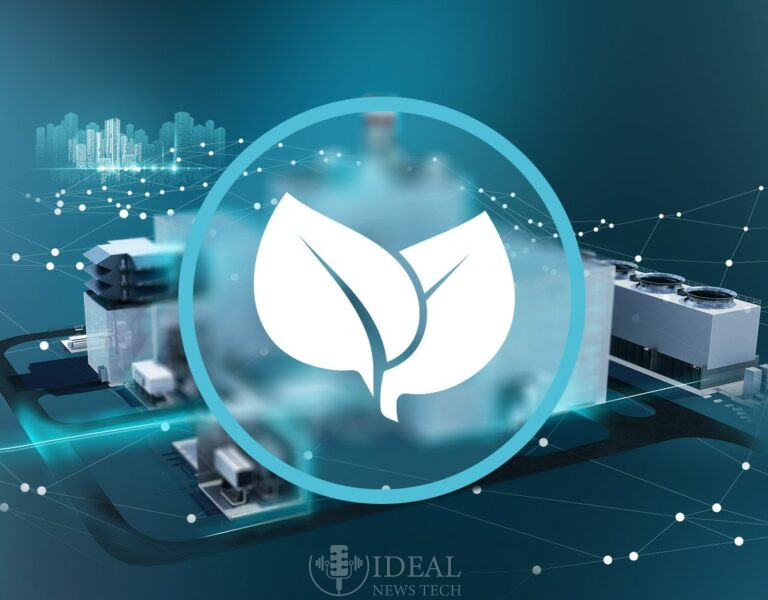 Based on the 2015 Paris Agreement, business leaders and governments across the globe have made commitments and set targets to reduce the emission of carbon. Companies and societies are prioritizing this move to tackle global warming. Industries that deal in transport, consumer products, and transportation have agreed to make a move towards a carbon-neutral future by the years.

While nations, governments, and industries have come together in this effort, they are yet to meet the target. In this article, we will discuss the meaning of decarbonization, its impact, and how it will improve the environment and help in reduction in the emission of carbon dioxide.

Decarbonization: What does it mean?

Decarbonization is a process through which carbon intensity is reduced. This is achieved by lowering the emission of greenhouse gas that is produced due to burning fossil fuels. It involves decreasing the output of CO2 per unit in proportion to the generation of electricity.

The UK government as well as the Pris Agreement has set a standard temperature that the planet needs to achieve to avert global climate challenges. Therefore, it is essential to reduce the production of carbon dioxide that happens due to power generation and transportation.

How Does Decarbonization Function?

The process of decarbonization mainly relies on a prominent increase in the generation of power and reduction in fossil fuel usage. This involves the usage of renewable sources of energy such as biomass, wind power, and solar power.

Carbon can be drastically reduced by changing the fuelling process of the vehicles i.e., using cleaner technology. In addition, it insists on the widespread production of electric cars as opposed to modern cars. A decrease in carbon intensity in transport and power sectors allows achieving zero-emission targets to meet the set government standards.

How Decarbonization will be achieved?

Countries and governments across the globe have put together their plans and efforts to reduce carbon emissions by the year 2030. It includes changes made by different countries in their way of functionality.

Paris has pledged to stop using diesel vehicles from 2040. In London, TFL schemes have been introduced for introducing electric black cabs and hybrid London buses. For energy sources, renewable options are being widely used across the globe while carbon capture and storage (CCS) is being installed to cap the emission of greenhouse gas through fossil fuel power stations.

With the mission of prioritizing decarbonization regarding the Paris Agreement, the UK government has committed to meeting a target of emitting zero greenhouse gas by 2050. Upon the declaration of parliament for climate emergency, Committee on Climate Change had made recommendations on achieving net-zero in a cost-effective way.

Rapid decarbonization has become a necessity in the transportation sector. To do that, the demand for electric power is increased. As energy efficiency is met, the future can witness a gradual decrease in global temperature and improvement in air quality.

How Decarbonization can be achieved?

Fuel majorly contributes to carbon emissions. Therefore, to avert it, the first step would be to determine an energy-efficient way to run the global transport system and shift its energy source from carbon-based fuels such as petroleum and diesel to electricity.

Several organizations are extending their support by providing ideas, materials, and resources that will help in building a future that will be environment friendly and have comparatively less or no impact on the atmosphere.

With the quest to find an alternative energy resource, it is important to use the natural resources that are available in abundance. With wind and solar energy being the cheapest sources, industries can work on ideas to incorporate them into the daily lives of people. As more and more efforts will be made, complete decarbonization can be achieved easily in every industry, sector by every country and government.