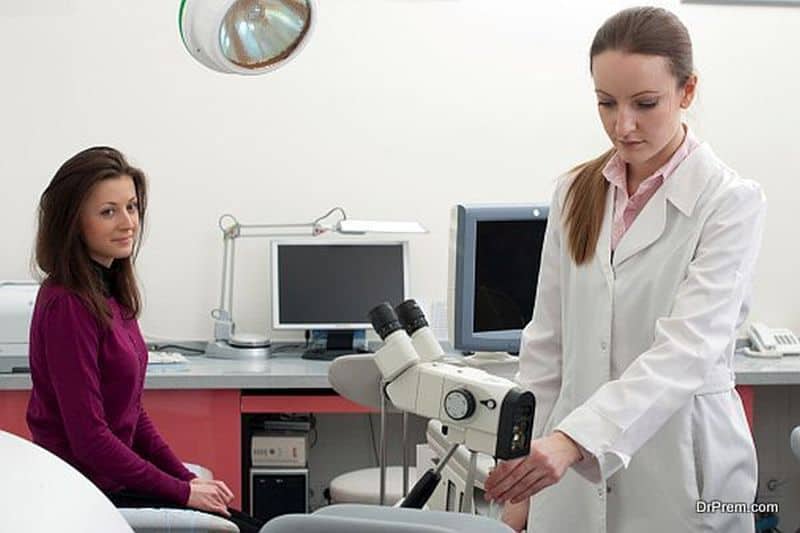 Cancer is a disease in living organisms characterized by the abnormal uncontrolled growth of cells, which may invade other parts of the body and cause even more severe damage. Ovarian cancer in particular refers to the disease that affects cells in the ovaries of women.

Ovaries are part of the female reproductive system, of which there are two (each the size of a small almond), and are responsible for producing ova or eggs, as well as the hormones estrogen and progesterone. Both of these functions are necessarily impacted by the abnormal growth of these ovarian cells, and hence the symptoms of this type of cancer-related to these products.

If you have a family history of ovarian cancer, you should definitely consider regular check-ups with a physician, since it means that you might be at greater risk of developing it, and catching it early could save you a lot of pain and stress in the future. If getting an in-person check-up is not possible at present, you should consider these online gynecologist for a convenient consultation.

When ovarian cancer first develops it may not cause noticeable symptoms, and if they do, owing to the symptoms’ overlap with more common conditions, they may be suggested to be caused by those, rather than ovarian cancer. However, here are the most common symptoms that may be the result of ovarian cancer:

As there are primarily three types of cells present in the ovaries, each of these can develop into a distinct kind of tumor or cancer. These types include:

Though we do not know the exact cause of ovarian cancer, there are some factors that have been linked to a higher chance of individuals developing the disease. These include:

If you are concerned that you are at risk of developing the condition, you should visit a professional as soon as possible. These are some of the Best Gynecologist in Karachi, if you require one in that city.

If you are a busy woman and find it difficult to set aside time to see your gynecologist, consider scheduling an online consultation. Gynecologists specialize in the health of female reproductive organs, so they should be visited yearly or as needed. However, many women don’t make regular visits due to the high cost and hassle involved. An online gynecologist consultation will allow you to get expert medical advice from the comfort of your home.

What Happens After Treatment at the Process Recovery Center?

How to Improve and Maintain Your Hair’s Health

What Evidence Do You Need To Prove a Medical Negligence Claim?